The ABHI Code of Ethical Business Practice has been adopted to govern ethical promotion and sales practices in the medical devices industry in the UK. Compliance with the Code and with this Procedure is mandatory for members of ABHI and companies which (although not members) have agreed to comply with the Code and this Procedure and accept the jurisdiction of the Panel. The Code is administered by a panel of independent individuals and an independent Chair. Complaints made under the Code include direct complaints, as well as indirect complaints made to Eucomed and referred to ABHI for adjudication, and may also include issues raised in the media or otherwise that fall within the remit of the Code.

The Panel is not an investigatory body as such. It asks the company whose activities are the subject of a complaint for a complete response and may ask the parties to a case for further information in order to clarify the issues. The company or individual making the complaint has the burden of proving their complaint on the balance of probabilities.

Anonymous complaints (where the complainant does not disclose their identity to the Panel or Chair) may be accepted in exceptional circumstances at the discretion of the Chair, however the weight to be attached to any evidence may be adversely affected if the source is anonymous, and thus in many instances it will not be possible for such a complaint to proceed.

Confidential complaints (where the complainant does disclose their identity to the Panel or Chair but requests (whether at the outset or during the course of the complaint) that their identity remains confidential) are not encouraged but may be accepted at the discretion of the Chair, however the ability of the respondent to properly respond to information or matters put to them and therefore the Panel’s ability to properly adjudicate on any particular complaint may be adversely affected if the identity of the complainant is kept confidential, and therefore in certain instances it will also not be possible for such a complaint to proceed. Confidential complaints will not be accepted from Applicable Companies.

Reports on cases are published by the Panel and are available on request.

Complaints about the conduct of a company under the Code should be submitted to: 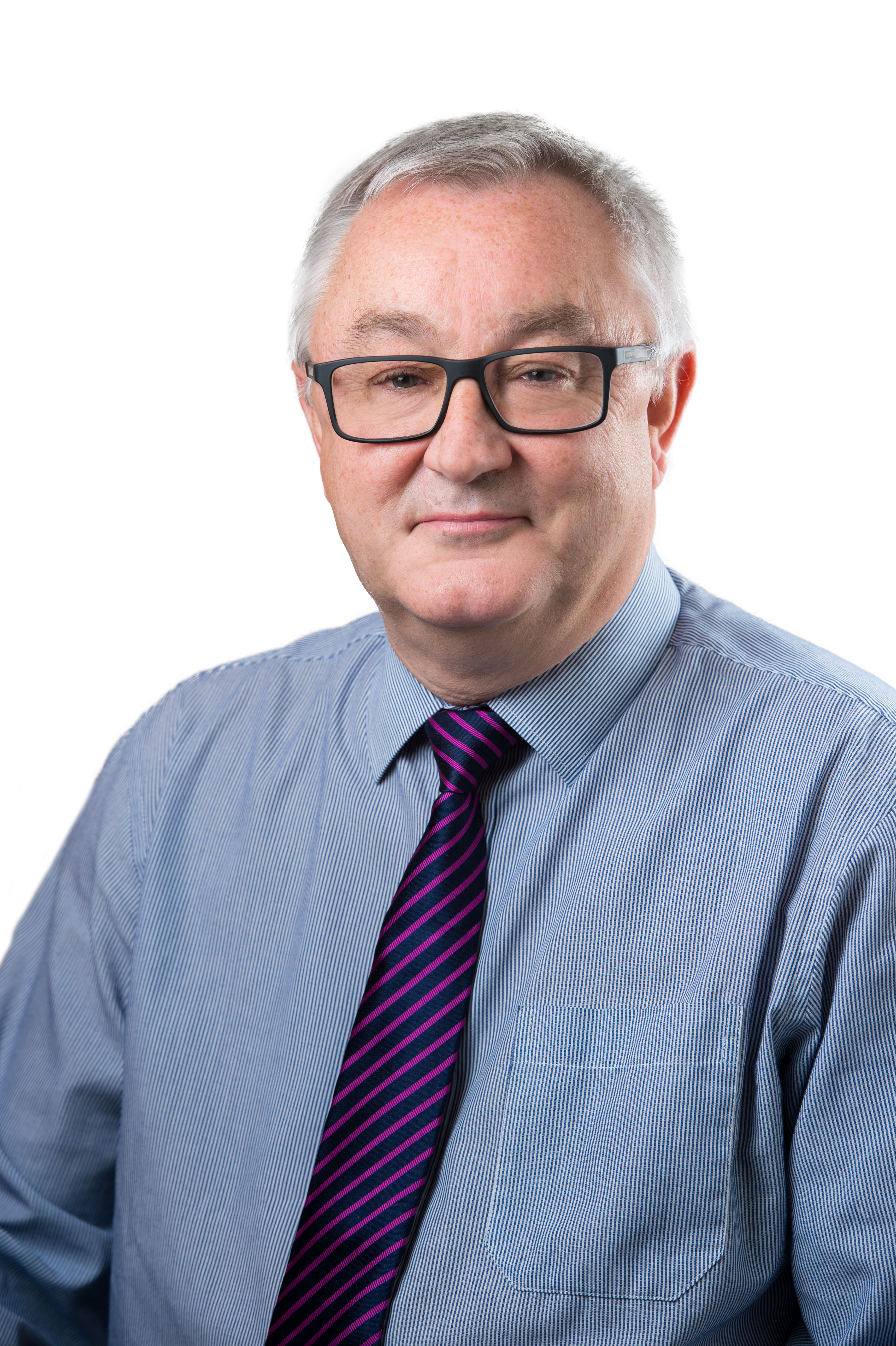